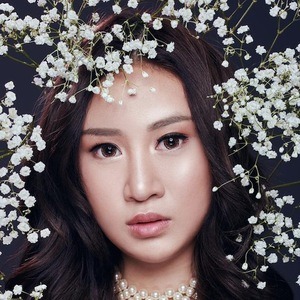 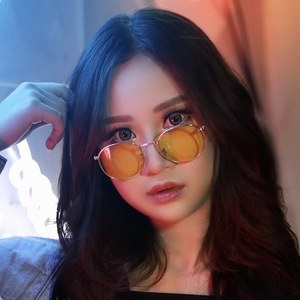 Her debut YouTube video, published in May of 2017, is called TUTORIAL JELLY SLIME HANYA DENGAN 5 BAHAN ??"

Her official fanbase could be found on Instagram by the handle of @amlove_official.

She began a relationship with Teejay Marquez.

She appeared on a show called The Comment alongside Dimas Danang and other hosts.

Adeline Margaret Is A Member Of