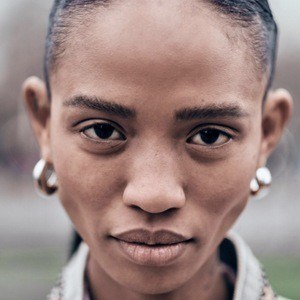 She originally studied Chemistry at the University of Maryland Eastern Shore. She was discovered on campus by an agent and shortly after started walking in runway shows for different designers and labels including Alexander Wang, Coach, Louis Vuitton, and Chanel.

She created a video called Spring in Harlem which made its debut on the Love.com website and was also featured in Forbes Magazine.

She was born and raised in Minnesota to a Thai-born Chinese mother and a Nigerian father.

She starred in the Donald Glover music video for the song "Bonfire" in 2011.

Adesuwa Aighewi Is A Member Of