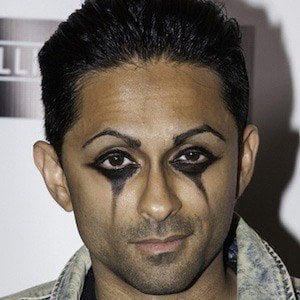 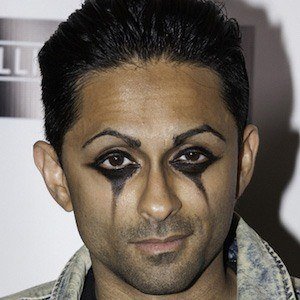 Film producer and director known for creating the Bootleg Universe, which consists of a series of short fan films. These included the gritty reimagining of the Power Rangers, called Power/Rangers, and The Punisher: Dirty Laundry.

He attended Northwestern University, studying communications, business, and theater. He graduated in June 2007.

He has served as Executive Producer on a number of major motion pictures. These include Lone Survivor, The Grey, and Killing Them Softly. Because of The Grey finishing #1 at the box office in North America during its first weekend, he became the youngest producer to experience that phenomenon.

He was born in India. He moved to the US with his family during his junior year of high school.

He worked as an Executive Producer on Marjane Satrapi's 2014 black comedy The Voices.

Adi Shankar Is A Member Of