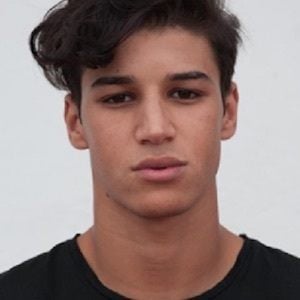 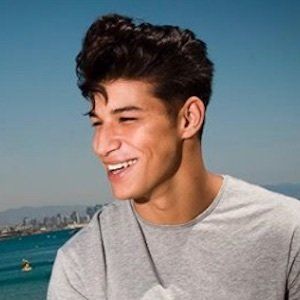 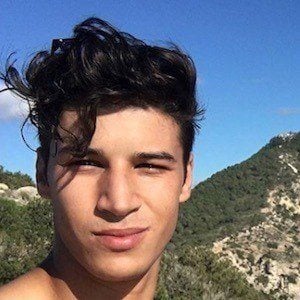 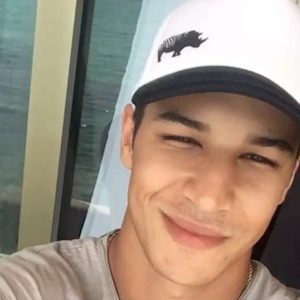 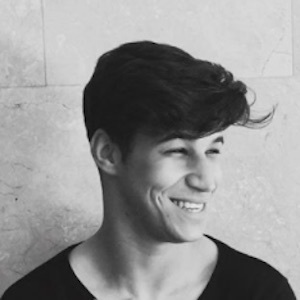 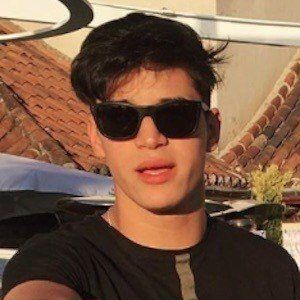 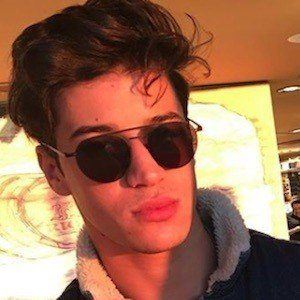 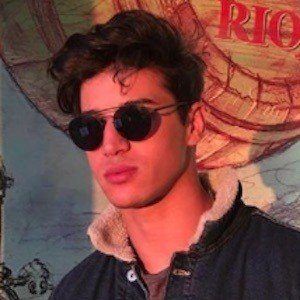 Big and small screen star recognized for his portrayal of Ibra in the 2014 film Hidden Away and Marlon on the 2017 television series Yo quisiera.

He studied at the Javier Manrique drama school. One of his first acting appearances was in a 2014 episode of El Príncipe.

His selfies, style, and travel photos have earned him more than 200,000 fans on Instagram.

He was born and raised in Morocco.

He appeared on the television series Yo quisiera alongside Barbara Singer and Renata Notni.

Adil Koukouh Is A Member Of