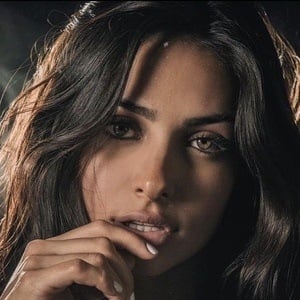 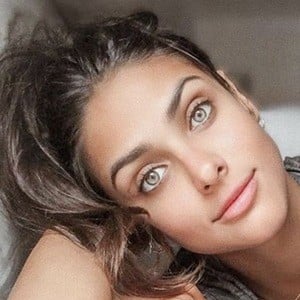 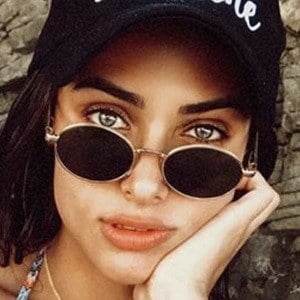 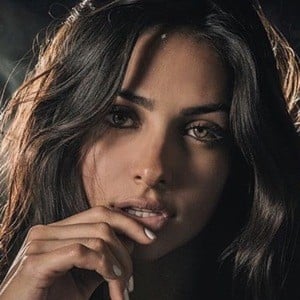 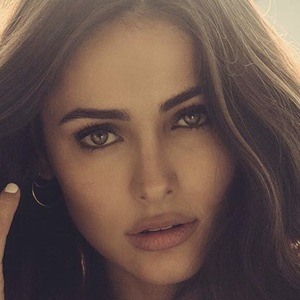 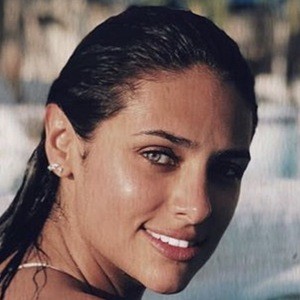 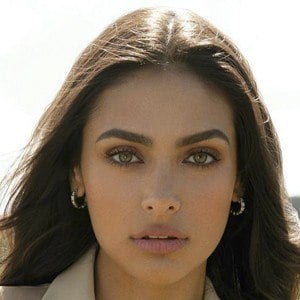 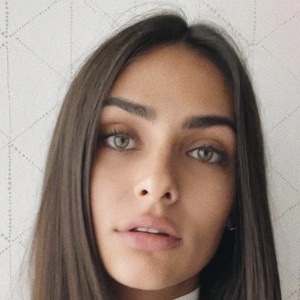 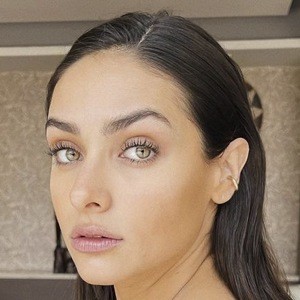 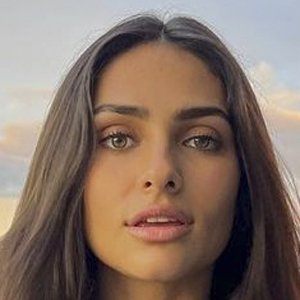 She first appeared on Mexican television at the age of eleven, playing Andrea Garza Duran in Código Postal.

She was nominated for a 2011 TVyNovelas award for her role of Carmita Bracho in the telenovela Mar de Amor. She is popular on TikTok with over 4.9 million fans on her rennotni account.

She became romantically involved with fellow actor Diego Amozurrutia in 2011.

She appeared with actress Zuria Vega in the telenovela Mar de amor.