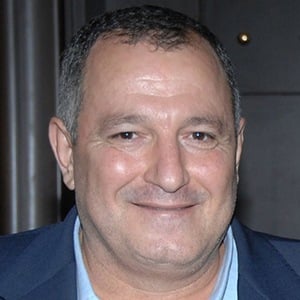 Journalist whose interviews celebrities have made him enormously popular on the internet, particularly on Facebook, where he currently has 8 million followers. He has served as the editorial manager of the monthly Arabic publication Hia Magazine.

He earned a Master's degree in media and Arabic literature.

In 2014, he topped the list of the Most Important International Figures in Electronic Media.

He has had conversations with world-famous actresses like Julia Roberts and Monica Bellucci.

Adnan Alkateb Is A Member Of