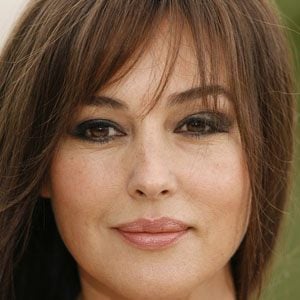 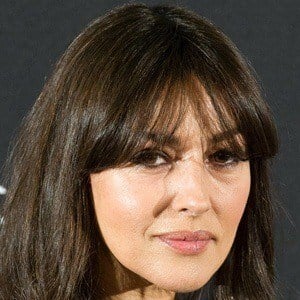 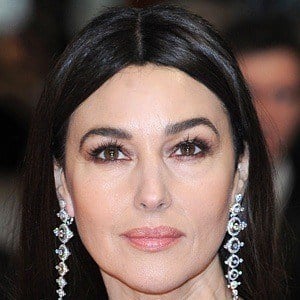 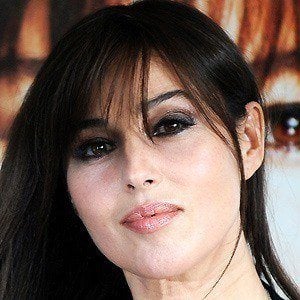 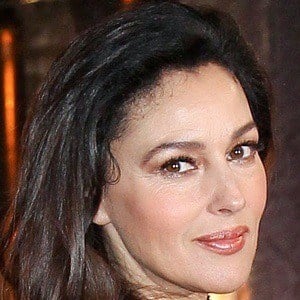 Exotic Italian actress who was featured in The Matrix Reloaded and The Matrix Revolutions. After working as a model, she appeared in Bram Stoker's Dracula and The Apartment.

She studied law for a short while before deciding to go into modeling.

In 2015, she played the character Lucia Sciarra in the James Bond film Spectre.

She married Vincent Cassel and the couple had two daughters, Deva in 2004 and Leonie in 2010, before separating in 2013.

She appeared in The Matrix Reloaded with Keanu Reeves.

The Brothers Grimm
The Passion of the Christ
Spectre
More