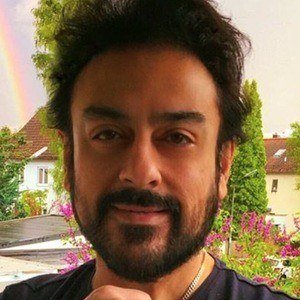 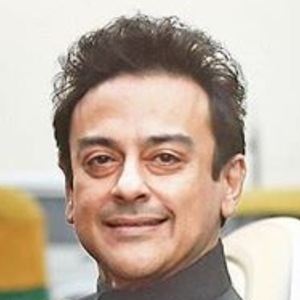 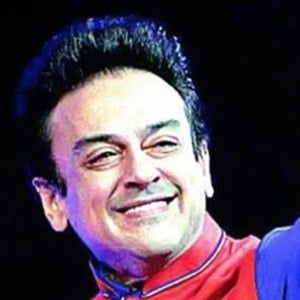 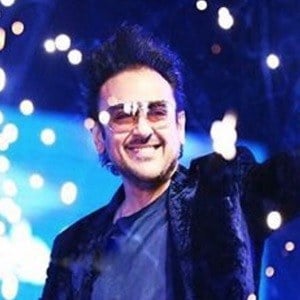 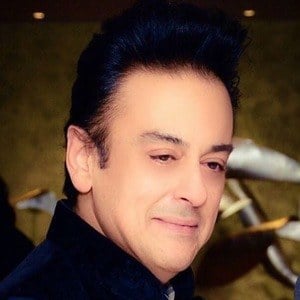 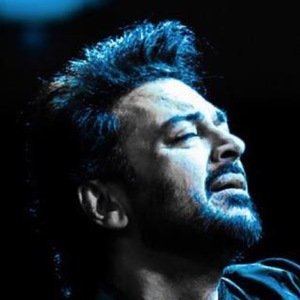 He was a graduate of King's College, University of London. He was also the first musician to use an electric piano for Indian classical music.

He was called the Fastest Man on Keyboard in the World and the Keyboard Discovery of the Nineties by Keyboard Magazine.

He married his fourth wife, Roya Faryabi, in 2010 and he has a child named Azaan Sami Khan. His father, Arshad Sami Khan, was a Pakistani Pathan, and his mother, Naureen Khan, was of Kashmiri descent.

He became the host of the Indian version of Don't Forget the Lyrics!, Bol Baby Bol, in 2008. The syndicated U.S. version was hosted by Mark McGrath.

Adnan Sami Is A Member Of