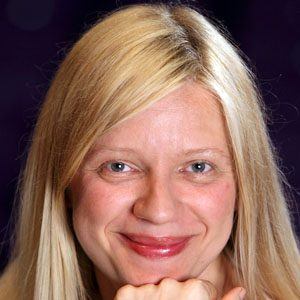 World-renowned pianist who has performed in many of the world's most prestigious venues, including Carnegie Hall and Royal Albert Hall. In 2012, she recorded an album of her renditions of Rachmaninov concertos.

She began playing piano at age three and gave her first recital at four.

She recorded a DVD of her performance of 24 Etudes, originally written by Frederic Chopin.

Valentina Lisitsa Is A Member Of