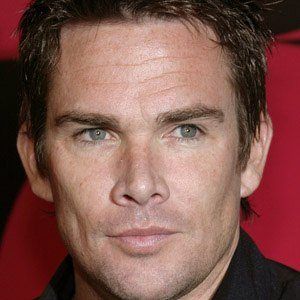 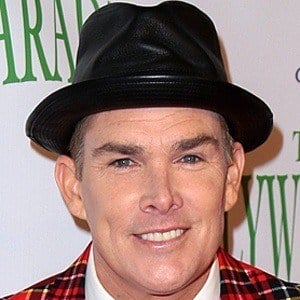 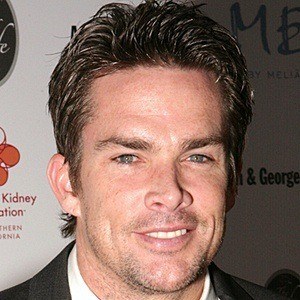 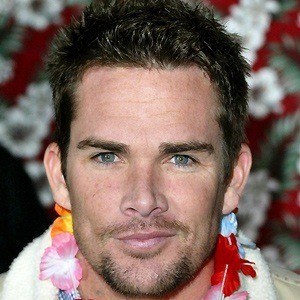 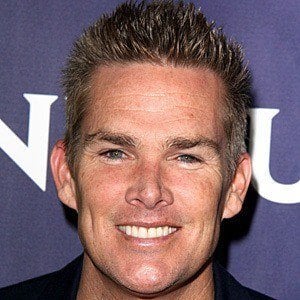 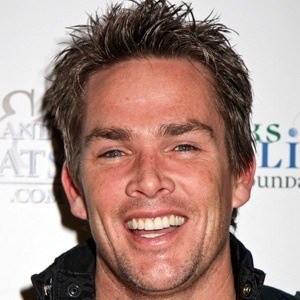 Lead singer of the pop rock band Sugar Ray, the group known for songs like "Every Morning." In 2010, he co-hosted the series Extra and Don't Forget the Lyrics!

He formed Sugar Ray when he was in high school, originally called Shrinky Dinx.

He appeared on season four of Celebrity Apprentice and also played a role in the 2014 film Sharknado 2: The Second One.

He has two children with Carin Kingsland, whom he married in 2012.

Mark McGrath Is A Member Of