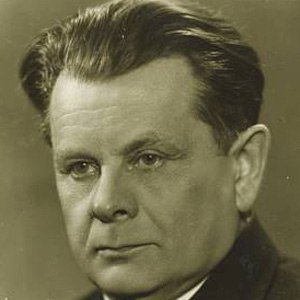 Lithuanian theoretical physicist and mathematician who was a member of the Lithuanian Academy of Sciences. He was also the head of the Department of Theoretical Physics at Vilnius University from 1944 to 1971.

He created the scientific school of theoretical physics in Vilnius, and served as the head of the Department of Theoretical Physics.

He developed the theory of the electronic structure of atoms.

He and Aaron Klug were both scientists from Lithuania.

Adolfas Jucys Is A Member Of