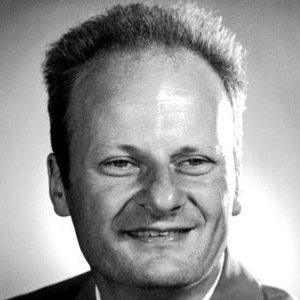 After graduating from the Universities of Frankfurt and Munich, he accepted a teaching appointment at the University of Tubingen. Later, he joined the physics faculty at Cornell University in Ithaca, New York.

During the World War II years, he was involved in the famous Manhattan Project and worked with Robert Oppenheimer and Richard Feynman on various research projects related to the development of the atomic bomb.

Born in Strasbourg, Germany, he moved to the United States in 1935. His marriage to Rose Ewald lasted from 1939 until his death in 2005; the couple raised two children.

He and fellow physicist Albert Einstein (who founded the Emergency Committee of Atomic Scientists) opposed the testing and proliferation of nuclear weapons.

Hans Bethe Is A Member Of