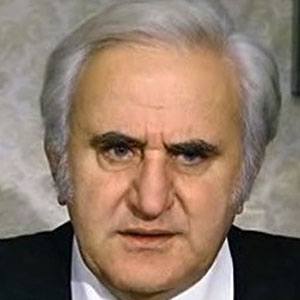 Actor and director who played Emilio Largay in the 1965 James Bond film Thunderball.

He was a successful stage actor in Argentina and Brazil. He first appeared in the film A Yank in Rome.

He was in the film The Phantom of Liberty in 1974.

He had two children and married three times. He married third wife Veronica Lazar in 1966.

He starred alongside Sean Connery in Thunderball.

Adolfo Celi Is A Member Of