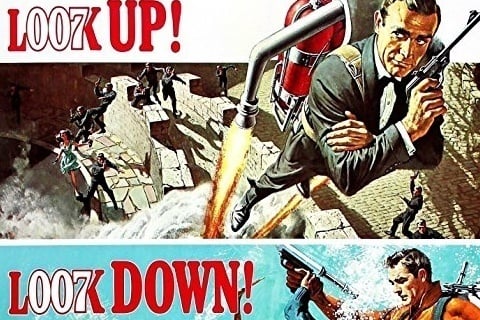 It was originally meant to be the very first James Bond film, but legal disputes interfered. It won an Academy Award for Best Visual Effects.