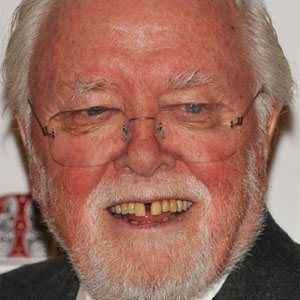 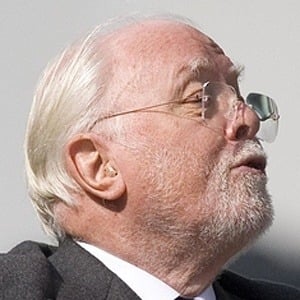 He served in the Royal Air Force during World War II.

Other acting roles of his include Roger Bartlett in The Great Escape in 1963 and Kris Kringle in 1994's Miracle on 34th Street.

He married English actress Sheila Sim in 1945. He had three children: Michael, Jane and Charlotte.

He acted alongside Rex Harrison in the 1967 musical Dr. Doolittle.