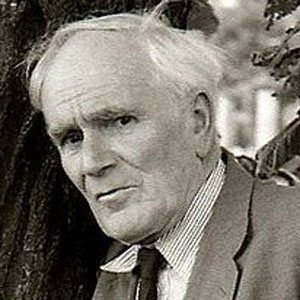 He played the role of Q in the James Bond films up until 1999's The World Is Not Enough. His best-known films include Cleopatra, The Man with the Golden Gun, From Russia With Love, and GoldenEye.

He served in the British Army during WWII.

He appeared in 1981 PBS production of Dr. Jekyll and Mr. Hyde.

He married Pamela Mary Llewelyn in 1938, and they had two children together.