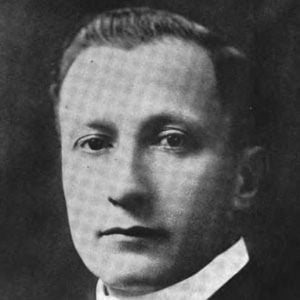 He used to work as a contractor and a designer and had meticulous sewing abilities.

He produced the first American feature film, The Prisoner of Zenda, in 1913.

He married Lottie Kaufman in 1897.

Adolph Zukor Is A Member Of