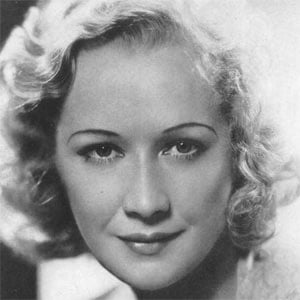 Leading lady who earned Oscar nomination for her starring role in the 1935 film Becky Sharp.

She worked as a chorus girl before being discovered by Paramount Pictures.

She has multiple stars on the Hollywood Walk of Fame for her contributions to film and television.

She co-starred in the 1949 film The Heiress with Montgomery Clift.

Miriam Hopkins Is A Member Of