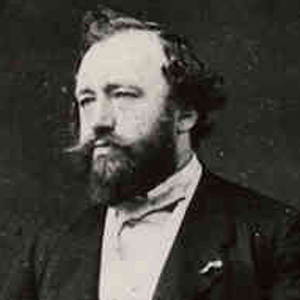 Musical instrument maker who created a new instrument called the saxophone at the behest of the Belgian king.

He already created improved versions of the flute and clarinet by the age of 15.

He first showed the world his new musical instrument at the 1841 Brussels Exhibition.

He was employed by his father's musical instrument workshop, picking up the tricks of the trade at a very early age.

His invention was used by many musicians, such as John Coltrane, to create musical masterpieces.

Adolphe Sax Is A Member Of