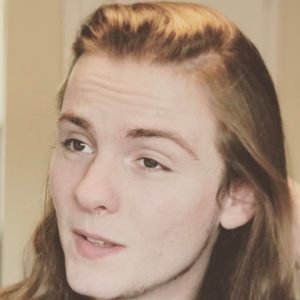 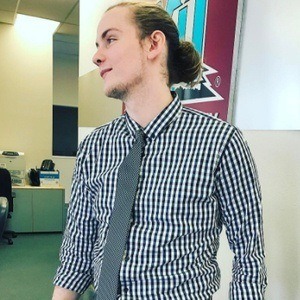 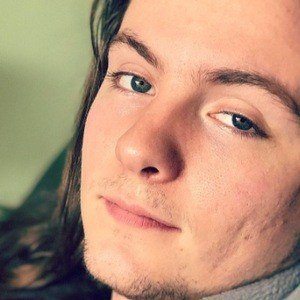 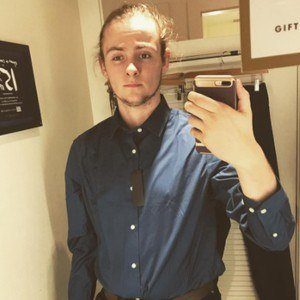 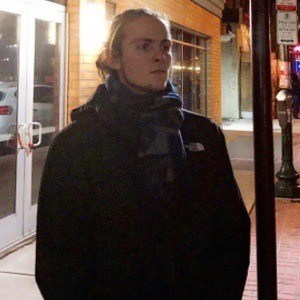 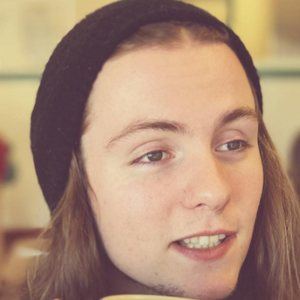 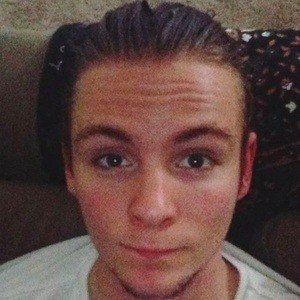 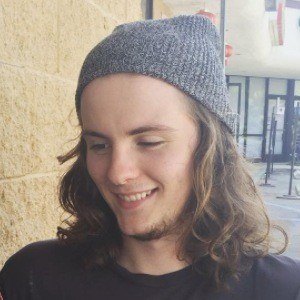 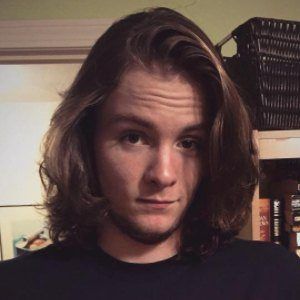 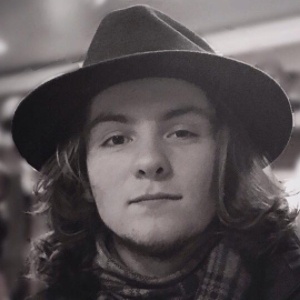 YouTuber who uploads vlogs to his self-titled channel and to his and his brother Adorian's collaborative channel The Deck Brothers.

He and his brother grew up in the Sierra Nevada Mountains of California where he fished and played outdoors.

His self-titled channel has earned over 6,000 subscribers.

His father passed away when he was 17. He is very close with his mother and with Adorian.

His brother has collaborated with fellow web video stars such as Tay Zonday.

Adrian Edward Deck Is A Member Of