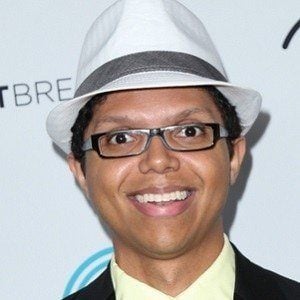 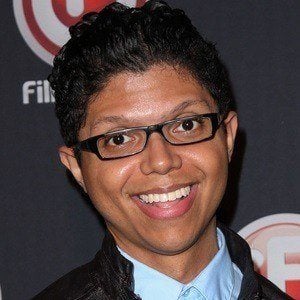 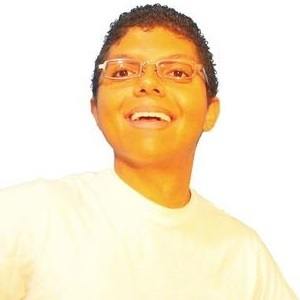 Singer who released the viral YouTube video "Chocolate Rain," which has garnered over 150 million views.

His video was uploaded as a work in progress and took off after a British journalist remixed and uploaded his own version.

His unexpected fame got him parodied on South Park, invited to late-night talk shows, and featured in a Dr. Pepper commercial.

He was born Adam Nyerere Bahner in Minneapolis, Minnesotta. He has two older siblings.

One of the first musicians to catch onto "Chocolate Rain" was Green Day's drummer Tre Cool, who soon uploaded his own cover.

Tay Zonday Is A Member Of