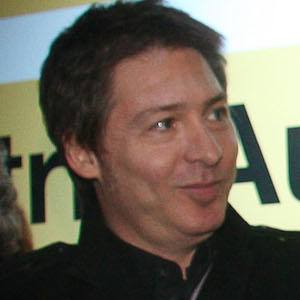 He started acting when he was 13 and appeared in shows like Pelito and Juan sin Nombre in the early 1980s.

He was married to Araceli Gonzalez from 1996 to 2002, with whom he had a son. He later started dating Griselda Siciliani.

He appeared alongside Carla Peterson on the show Guapas.

Adrián Suar Is A Member Of