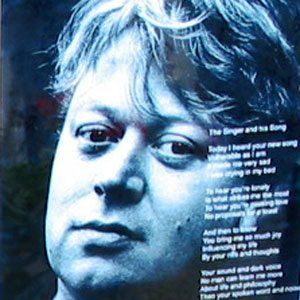 Guitarist and frontman for the post-punk band The Sound, performing with them from 1979 to 1987.

He suffered from schizoid-affective disorder and committed suicide in 1999.

His father Bob Borland was a renowned physicist at the National Physics Laboratory.

He was heavily influenced by the band The Stooges and their singer Iggy Pop.

Adrian Borland Is A Member Of