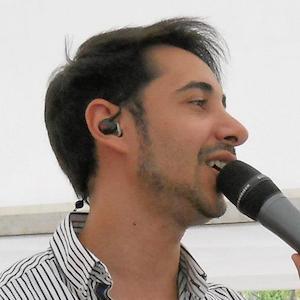 Popular musician who rose to fame as the keyboard player of the pop rock group Voltaj. He and his bandmates represented their home country of Romania in the 2015 Eurovision Song Contest.

He is from Romania.

Both he and Călin Goia performed with Voltaj.

Adrian Cristescu Is A Member Of