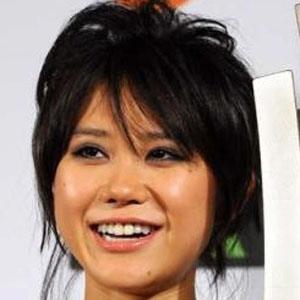 World-renowned Chinese concert pianist who has performed with groups like Tonhalle Orchestra and New York Philharmonic. She won the Echo Klassik Award for Young Artist of the Year in 2011.

She began studying piano in Beijing at age six and went on to attend the Central Conservatory of Music.

Her performance of the famous piece "Flight of the Bumblebee" at the Verbier Festival went viral, earning more than three and a half million views on YouTube.

Her mother is dancer Zhai Jieming and her father is percussionist Wang Jianguo.

She released a DVD on which she performs Sergei Prokofiev's famous piece "Piano Concerto No. 3 in C Major."

Yuja Wang Is A Member Of