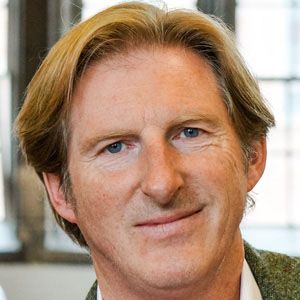 Actor and screenwriter known for his work on the British Academy of Film and Television Arts (BAFTA)-nominated 1991 movie Hear My Song. His screen acting credits also include such acclaimed films as The Crying Game and My Left Foot.

He trained at London's renowned Guildhall School of Music and Drama.

He appeared in such British television series as Cracker and Inspector Morse.

His marriage to Anna Nygh resulted in a daughter; he also helped raise Nygh's son from a previous relationship.

He and Peter Chelsom co-wrote the screenplay for Hear My Song; Chelsom went on to direct the film, while Dunbar starred in it.

Adrian Dunbar Is A Member Of

Line of Duty
The Near Room
64 Year Olds
Movie Actors