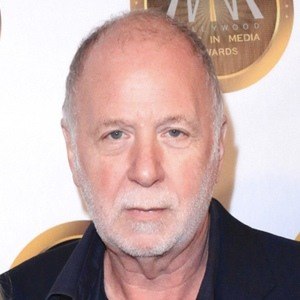 Famous for his United Kingdom top ten solo single "Classic," as well as for his rock band The Guns' hit track "Race with the Devil," this rock vocalist is also notable for his work as a guitarist and songwriter. He made Melody Maker magazine's list of the world's best guitarists.

In his teens, he recorded the Australian hit single "Reflections of Charlie Brown" with his early band Rupert's People.

In the mid-1970s, he recorded two albums with The Graeme Edge Band. He contributed to the Grammy-winning soundtrack of the feature film The Bodyguard.

The son of a rock band tour manager, Gurvitz spent his early days in Stoke Newington, North London, England. With his musician brother, Paul Gurvitz, he founded the bands The Gun, Three Man Army, and The Baker Gurvitz Army.

Adrian Gurvitz Is A Member Of