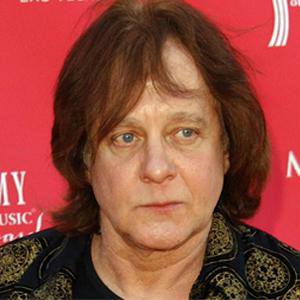 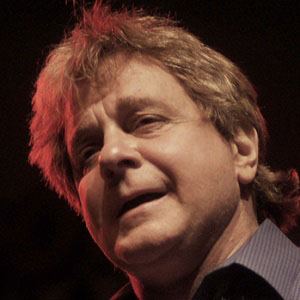 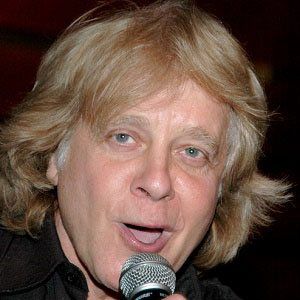 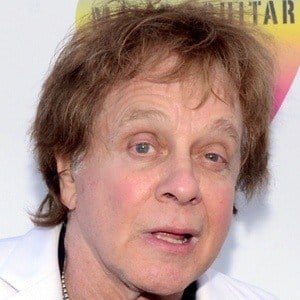 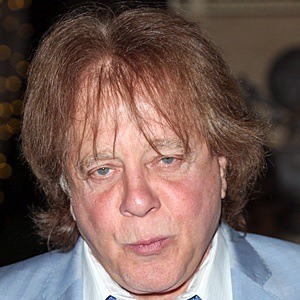 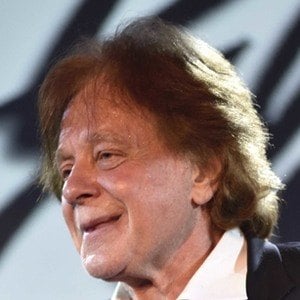 Rock star who rose to fame in the 1970s and '80s. His best-known songs include "Take Me Home Tonight," "Baby Hold On" and "Two Tickets to Paradise."

He came from an NYPD family and was even a trainee himself.

He made a cameo on the sitcom The King of Queens.

He married Laurie Money in 1989. His daughter is singer Jesse Money.

His hit song "Take Me Home Tonight" featured vocals from Ronnie Spector of the Ronettes.

Eddie Money Is A Member Of