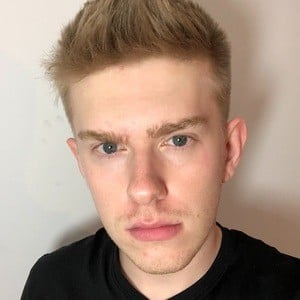 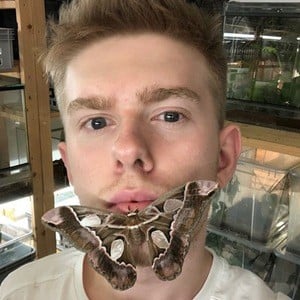 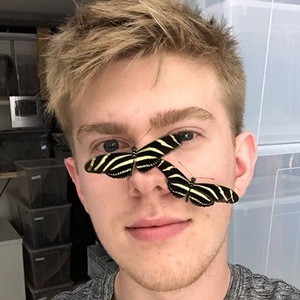 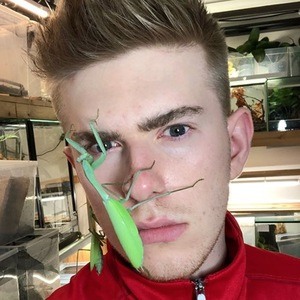 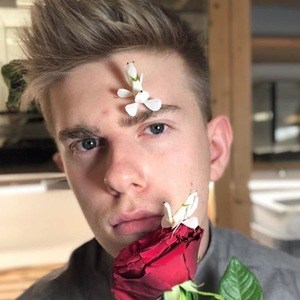 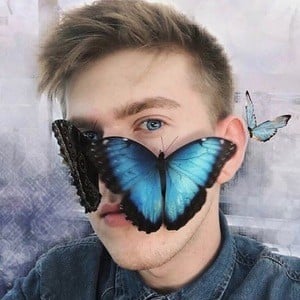 One of the largest insects breeders in Europe, he shares his findings and pictures clad in insects on his insecthaus_adi Instagram account, which has more than 1.7 million followers.

He first began sharing his insect and bug collections on Facebook.

Due to his insect obsession, he has been featured in publications such as the Wired and Gucci.

He was originally born in Poland; but moved to Germany in 2008 with his parents.

Adrian Kozakiewicz Is A Member Of