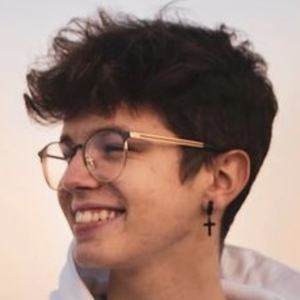 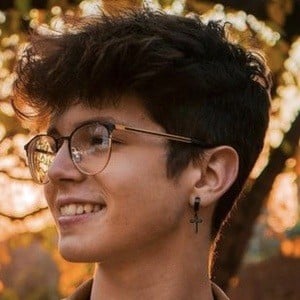 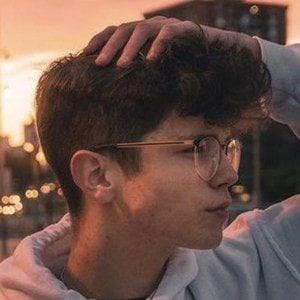 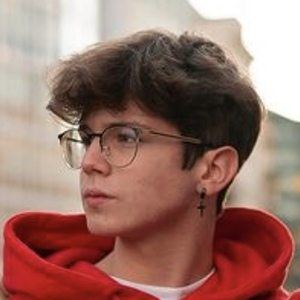 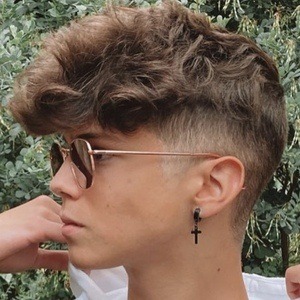 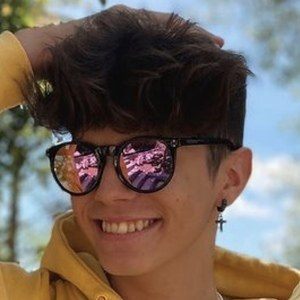 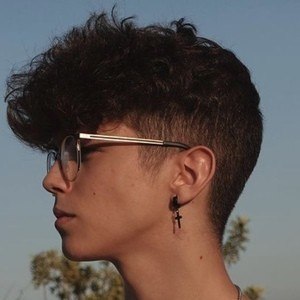 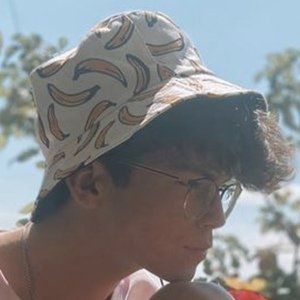 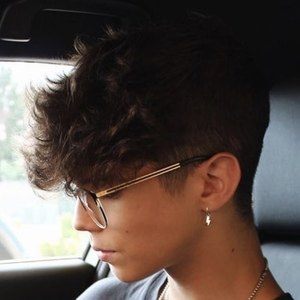 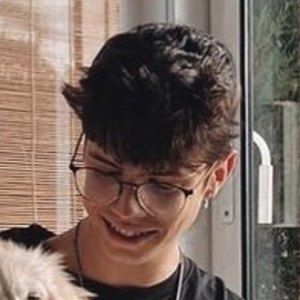 Popular creator on TikTok who has earned more than 700,000 followers and 34 million total likes for his videos on the account mendez_001. He has posted traditional TikTok fare in the form of lip-sync, transition, dance, and comedy content.

His oldest TikTok video was from January of 2019. It was captioned as "La vida es dura."

He was also known as mendez_001 on Instagram, and has earned more than 90,000 followers thanks to his travel and lifestyle self-portraits.

Adrià Méndez Is A Member Of