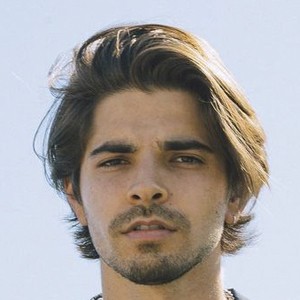 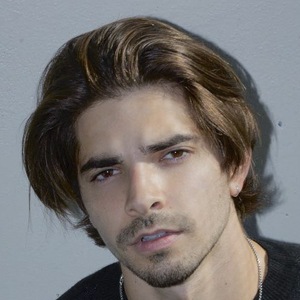 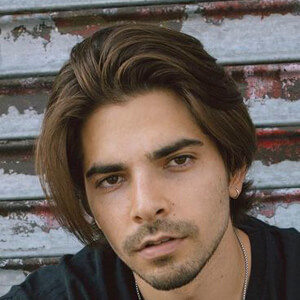 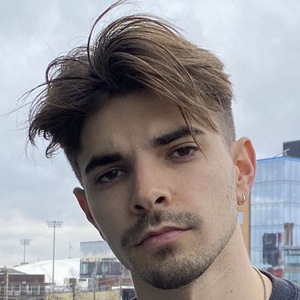 Pop music singer and songwriter who rose to fame as the lead vocalist of the Canadian electro-pop outfit New City. Their single "Dirty Secrets" featured a digital blending of genres and a big beat chorus.

He and his bandmates released their debut single "Coachella" in 2017.

In 2018, their single "Getting Closer" hit the number 96 spot on Canada's popular music chart.

Both he and Jed Webster performed as New City.

Adrian Mitchell Is A Member Of