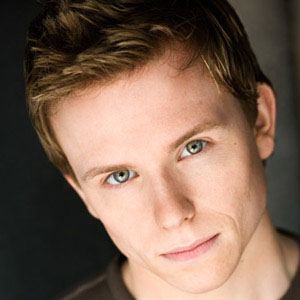 He began voice acting in Next Avengers: Heroes of Tomorrow.

Mika Nakashima provided the voice work for the Japanese version of the film Nana.

Adrian Petriw Is A Member Of