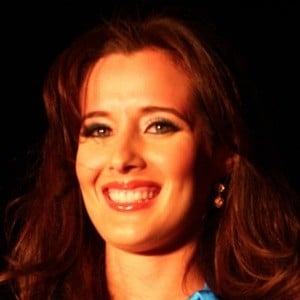 Pageant contestant who was named Miss Nicaragua 2011 and represented her country at Miss Universe that same year.

She attended Penn State University where she received a bachelor's degree in public relations.

She and Daniela Torres Bonilla are both pageant contestants who were named Miss Nicaragua.

Adriana Dorn Is A Member Of