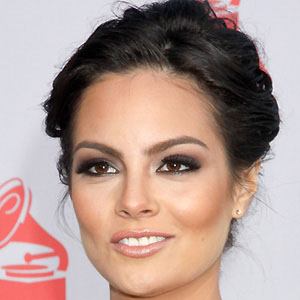 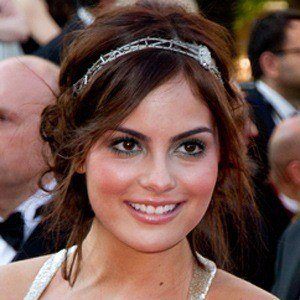 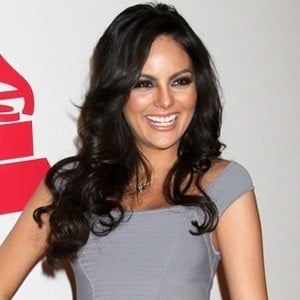 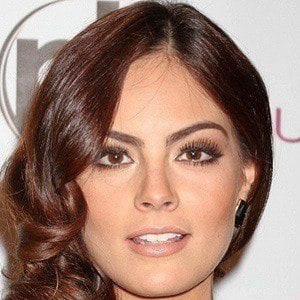 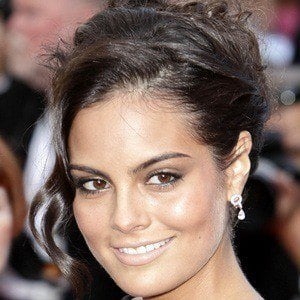 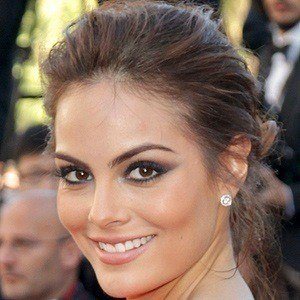 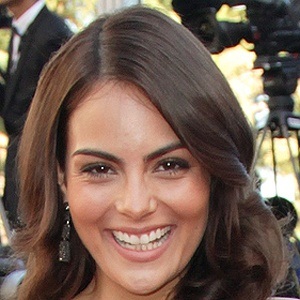 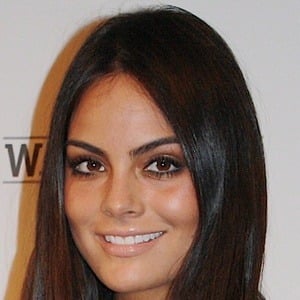 Mexican beauty queen and model who rose to fame after winning the Miss Universe competition in 2010 and went on to acting in films and TV.

Before competing in the Miss Universe competition, she was declared the winner of the Nuestra Belleza México beauty pageant in 2009.

She has secured numerous modeling endorsements with huge international companies, including Old Navy and L'Oreal cosmetics.

She has a sister named Mariana. She married Juan Carlos Valladares in April 2017.

She and Bui Simon have both won the coveted Miss Universe crown.

Ximena Navarrete Is A Member Of