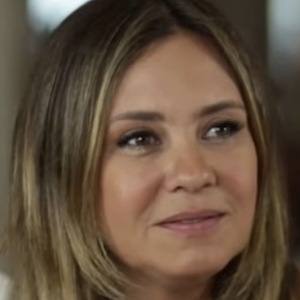 Brazilian actress who gained fame through her appearances on telenovelas like Avenida Brasil, Torre de Babel and Kubanacan. She has also appeared in films like 1998's Tiradentes.

She was a model who got her start on TV on the series Domingao do Faustao.

She was nominated for an International Emmy Award for her role in the miniseries Dalva e Herivelto: Uma Cancao de Amor.

She has co-starred with Murilo Benicio on the poular telenovela Avenida Brasil.

Adriana Esteves Is A Member Of