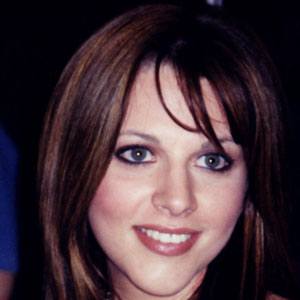 Actress who played Brook Lynn Ashton on General Hospital and Colleen Carlton on The Young and the Restless. Also a vocalist and guitarist, she performed with such musical acts as Caught Crimson and Forty Foot Echo.

Before acting on General Hospital, she composed songs for the soap opera.

She was nominated for a Daytime Emmy Award for her role on General Hospital.

She was once romantically linked to Chris Young.

Adrianne Leon Is A Member Of