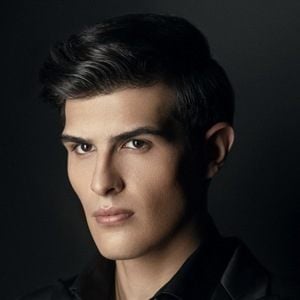 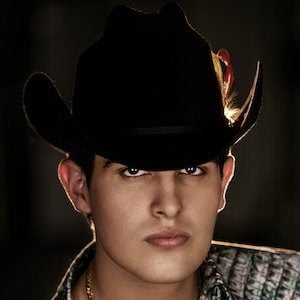 He released his debut album, Mujeres de Tu Tipo, in March of 2014.

He was signed by Gerencia Music 360.

He was born in San Francisco, California. His mother's name is Elizanet.

Adriel Favela Is A Member Of