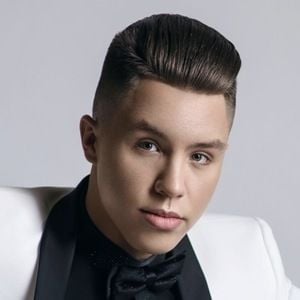 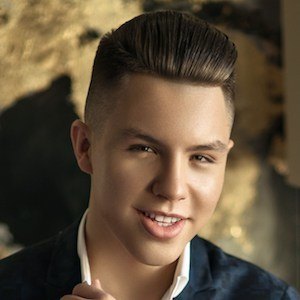 Signed as the youngest member of Gerencia Music management, he is a talented young artist who released a debut single called "Mi Primera Vez" in November 2014.

He opened for Noel Torres and was featured in the Adriel Favela single "Mis Gustos Mis Placeres."

He was raised in San Pablo, California. He has a younger brother.

El Dasa celebrated his 16th birthday with him as they dressed like superheroes.

Jonatan Sanchez Is A Member Of