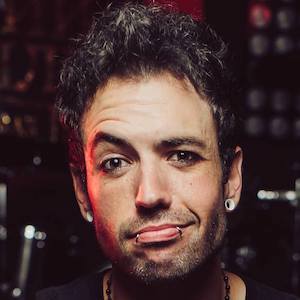 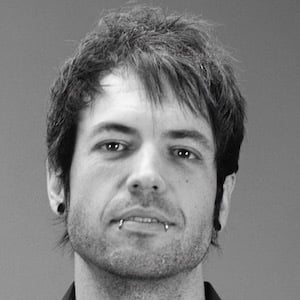 Lead singer and founder of the rock band Burn The Ballroom. He would go on to perform as an acoustic solo act called Like a Real Boy and later started a self-titled solo project.

He started playing the piano and viola from a young age.

He graduated from George Mason University with a Bachelor of Arts in English Language and Literature.

He is from Paris, France and would move to Chantilly, Virginia in January of 2010.

Patrick Warburton once jumped in to perform with his band.

Adriel Genet Is A Member Of