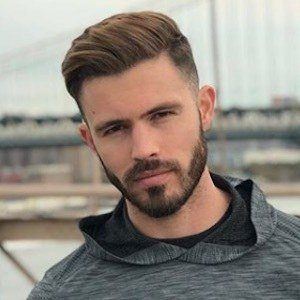 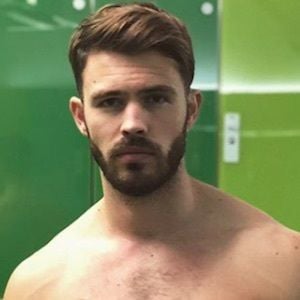 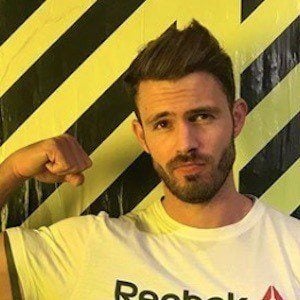 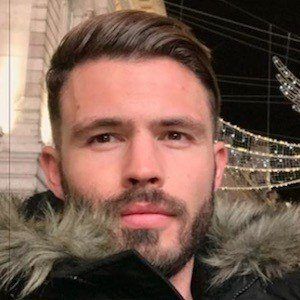 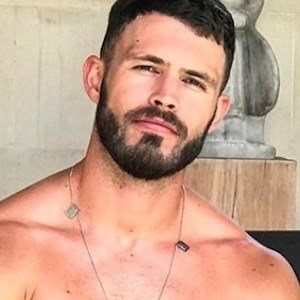 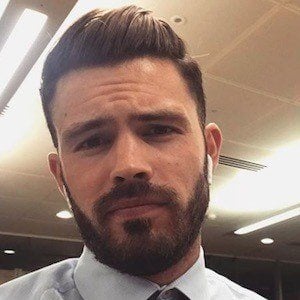 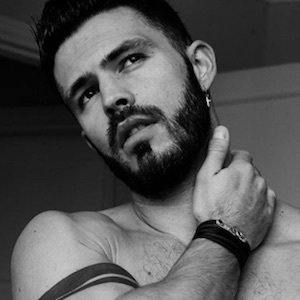 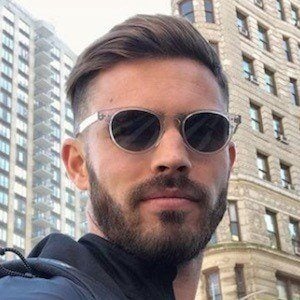 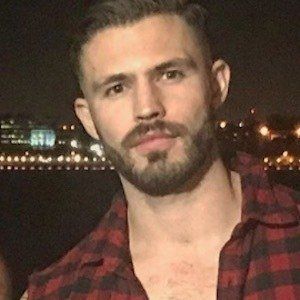 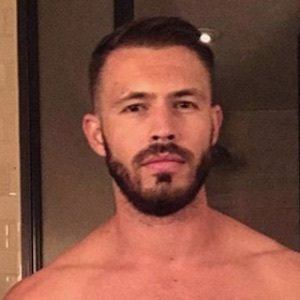 French male model known for his selfies in different locations around the world such as the U.S., London, Australia, Bali, and Spain, among others.

With consistent modeling updates, he has racked up over 340,000 followers on his account.

He was born and raised in France and later resided in London.

Other male models from France include Alex Lange, Raf Miller, and Adam Senn.

Adrien Kute Is A Member Of