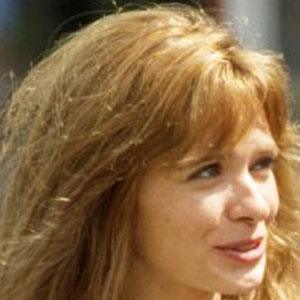 Actress, director and screenwriter who became known for her work in films such as The Unbelievable Truth and Trust.

She was raised on Long Island and started performing at age 10 at Stagedoor Manor Performing Arts Training Center.

She attended Boston University as a film production major but dropped out her junior year and moved to New York.

She was married to Andrew Ostroy and they had a daughter named Sophie in 2003.

She wrote, directed, and appeared with Ally Sheedy in a 1999 film called I'll Take You There.

Adrienne Shelly Is A Member Of