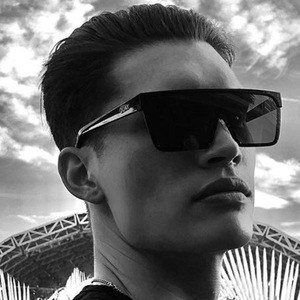 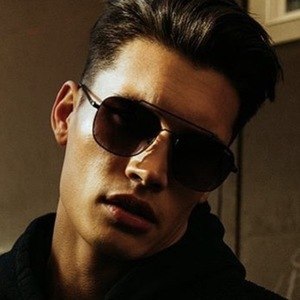 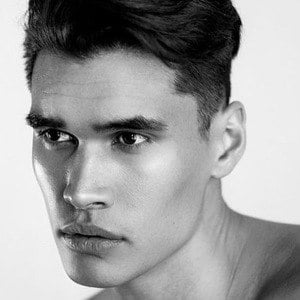 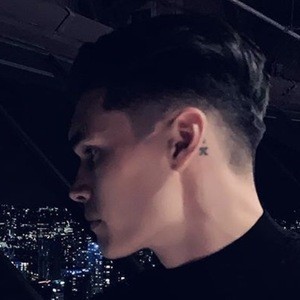 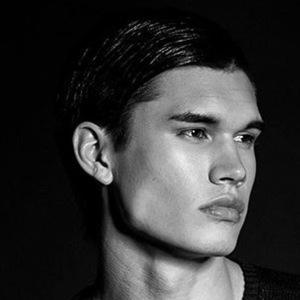 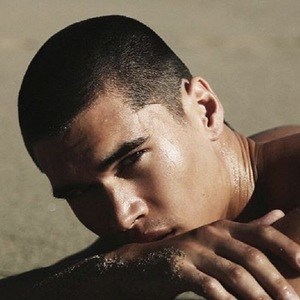 Model who first rose to fame competing in the Century Tuna Superbods modeling competition. He has since graced numerous print ads and editorials and become an Instagram sensation, with more than 30,000 dedicated followers.

He began his career playing professional basketball in the Philippines before beginning his modeling career.

He has been signed to numerous modeling agencies like the Talent Man, Major Model Management, and I LOVE Models Management.

He made an appearance in the short-lived CW television series Hellcats starring Alyson Michalka and Ashley Tisdale.

Adryan Hanson Is A Member Of