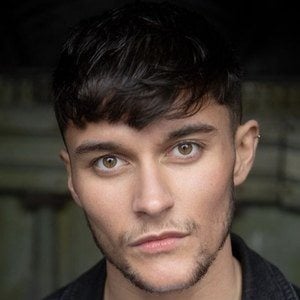 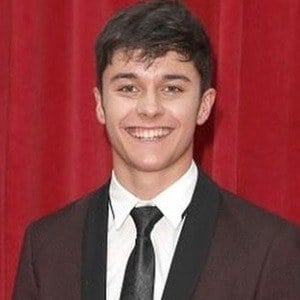 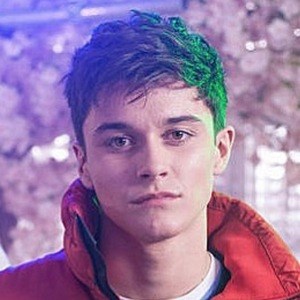 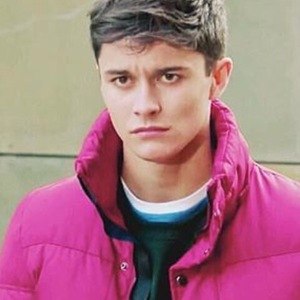 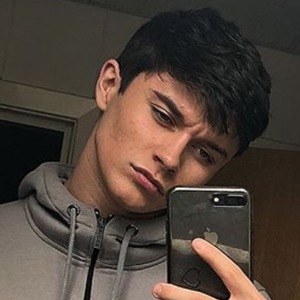 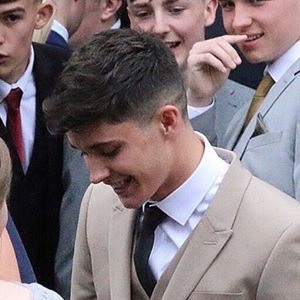 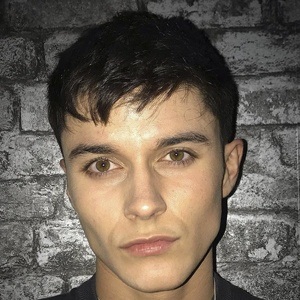 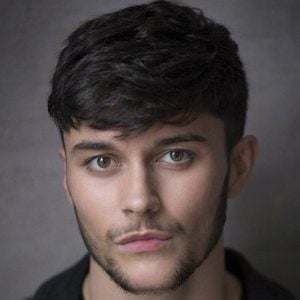 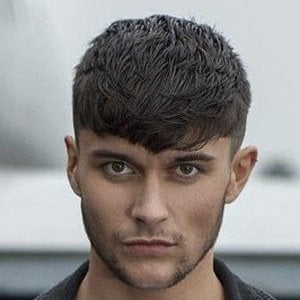 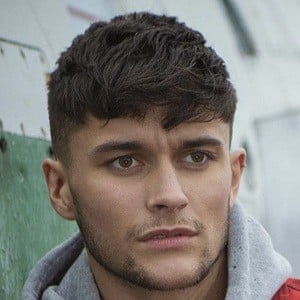 British actor who began to make a name for himself after landing roles as Young Mark in The Five and Oliver Morgan in Hollyoaks. He abruptly left the role as Oliver Morgan in 2020 for undisclosed reasons.

His career in entertainment began as a catwalk model.

He took a GCSE Drama course at Parklands Academy. He did advertisement work for Sky, Royal Navy and Matalan. He is an avid soccer fan.

He was cast in Hollyoaks as the TV son of Gary Lucy.

Aedan Duckworth Is A Member Of