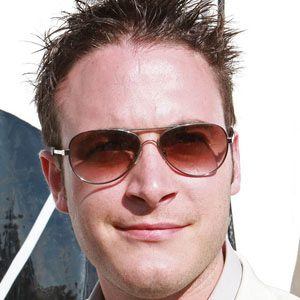 English actor best known for his roles as Kyle Pascoe on the television series, Footballers' Wives and Luke Morgan on the soap opera, Hollyoaks.

He has three children, Sadie, India and Elvis with Natasha Gray.

He starred with Ray Winstone on the television drama, She's Gone in 2004.

Gary Lucy Is A Member Of