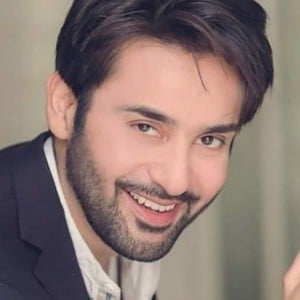 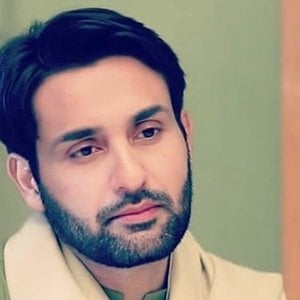 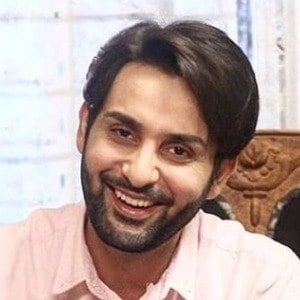 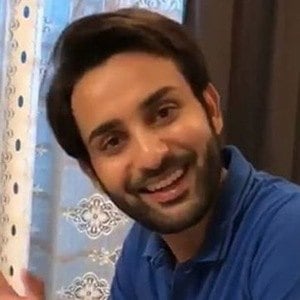 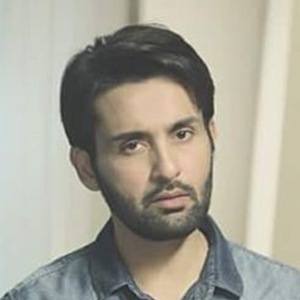 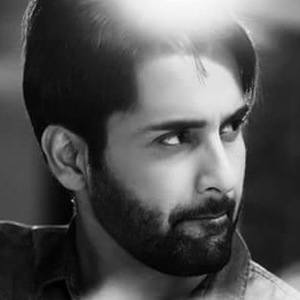 Popular Pakistani actor most well known for his portrayal of Musaf in the 2014 family drama Aik Pal. He also appears in the popular serial Mohabbat Ab Nai Ho Ghi.

In 2012, he made his acting debut playing Mansoor in the drama Roshan Sitara.

In 2016, he appeared in several shows including Rab Raazi, Judaai, and Hasratein.

He was married in his hometown of Lahore in the spring of 2016.

In 2014, he joined the cast of Ladoon Mein Pali opposite Maya Ali.

Affan Waheed Is A Member Of