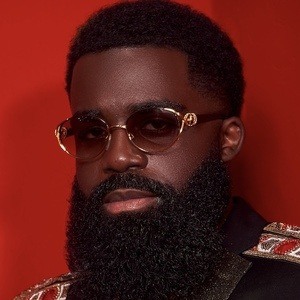 Rapper and one-half of the duo known as ASD. He rose to fame for his solo career with his debut album, Rolle mit Hip Hop, which was #13 on the German album charts. His first single, "Reimemonster" became a German hip hop classic.

He first started performing with the hip-hop collective, Kolchose in 1994.

He and ASD are best known for their album, Wer Hätte Das Gedacht?, which peaked at #5 on the German album charts.

He was born Robert Zemichiel in Venice, Italy, and moved to Germany at a young age.

Afro B Is A Member Of