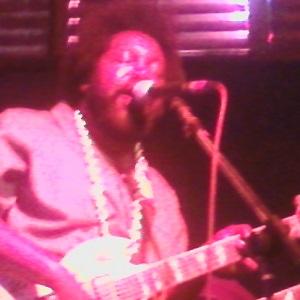 Born Joseph Foreman, he is a rapper whose song "Because I Got High" earned a 2002 Grammy nomination for Best Rap Performance. He released his ninth studio album, Frobama: Head of State, in 2009.

He recorded and sold his first song in the 8th grade.

He had his biggest commercial success with the gold-certified, top 10 album Good Times in 2001.

He performed with Method Man at the Cypress Hill fall festival.

Afroman Is A Member Of