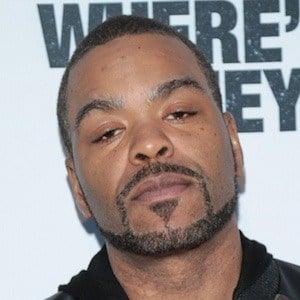 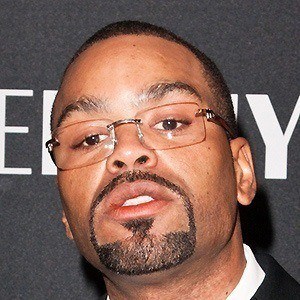 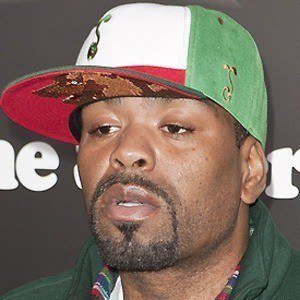 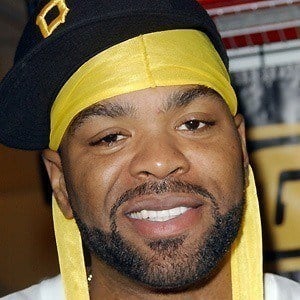 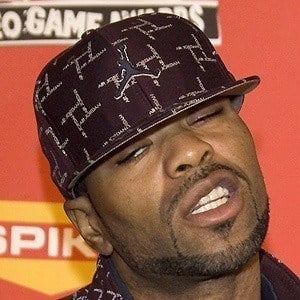 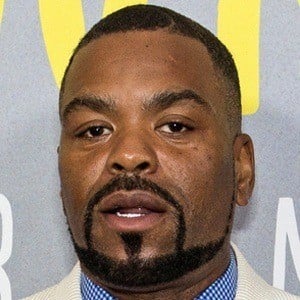 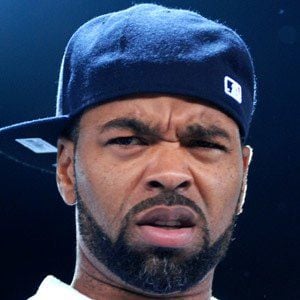 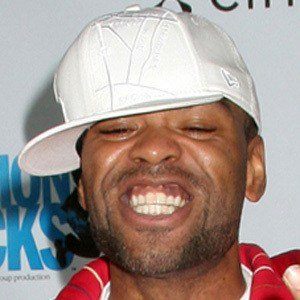 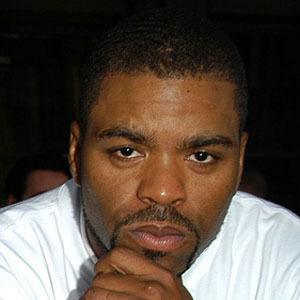 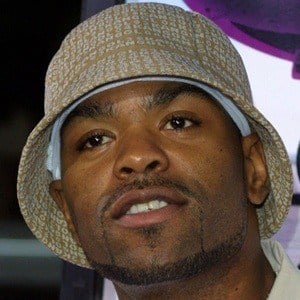 Born Clifford Smith, he is an American rapper who gained acclaim with Wu-Tang Clan and the Method Man & Redman rap duo. He also portrayed the drug dealer Cheese on the iconic HBO series The Wire.

He was a prominent member of Wu-Tang Clan by the age of 20.

In 1996, he won a Grammy Award for Best Rap Performance by a Duo or Group, for the song "I'll Be There for You/You're All I Need to Get By" with Mary J. Blige.

He got married in 2001 and he has two sons and one daughter.

He has been long-time friends and partners with fellow rapper Reginald Noble, AKA Redman.