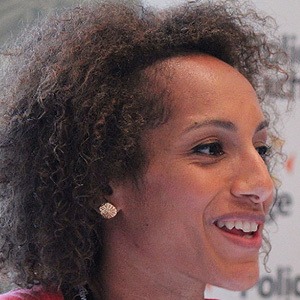 Journalist who became the Social Affairs and Education Editor for Sky News in 2014. She began writing for The Guardian in 2011, and published her first book, Brit(ish): On Race, Identity and Belonging, in 2018.

She studied philosophy, politics and economics at St Peter's College, Oxford, and law at the BPP University Law School.

She is one-half of the fashion duo Afua x Sika.

In 2019 she began working closely with Samuel L. Jackson on a documentary.

Afua Hirsch Is A Member Of