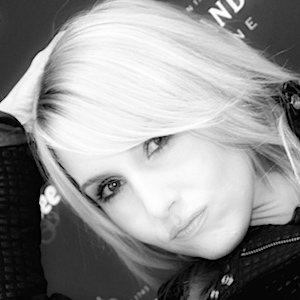 After studying journalism, she worked behind-the-scenes in the industry before making her onscreen debut in the mid-2000s.

She was featured on the cover of FHM in early 2009 and later that year the publication named her their 22nd sexiest Spanish woman.

She and Pilar Rubio have both hosted Se lo que Hicisteis.

Berta Collado Is A Member Of